According to the data provided by the U.S. Bureau of Labor Statistics, more than 20% of new companies cease to exist during the first two years of operation, and almost half of all businesses don’t go past their fifth year. Why does that happen? Read along to find out.

We make mistakes, especially when we lack experience in a certain process. Startups are no different in that regard. First-time founders often commit serious errors in their company management efforts blinded by their focus on the product/service itself. Too many times they bury themselves in irrelevant for their stage activities and that often untimely leads to the death of the company. In this post, we will try to give an overview of the most common mistakes that startup founders make. Let’s get started.

Most of those mistakes seem very obvious when looked aside. Unfortunately, it is not like that when it is your skin on the stake. Being a startup founder requires a lot of guts and it is often accompanied by a huge burden on the shoulders. During your day-to-day activities, you will be awash with a cocktail of emotions that can sometimes prevent you from making the most rational choice when it comes to running your startup. It is almost the same case as with parenting. Parents make errors that may look very shallow and easily preventable when you are looking at it from an emotionally uninvolved perspective. That is understandable and it is a totally human thing to do so it is a good idea to keep a list of such common startup mistakes somewhere where you can see them. You will save yourself a lot of headaches this way. 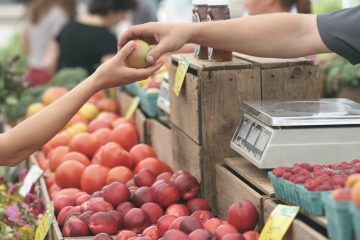 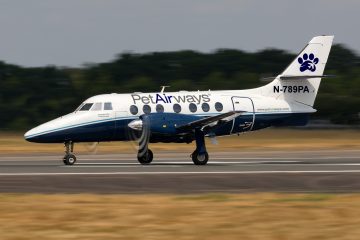