Garrett Fritz From Challengr Is Changing The Dating Industry

Challengr will offer a match, but only if you put the effort to solve a challenge

Challengr is a brand-new Dating App for iOS and Android that offers users something truly different when it comes to online dating – meaningful matches.

Ask any of your single friends what they think about their online dating app and the complaints will come pouring in.  User satisfaction with dating is so low that users bounce between dating apps and rarely have any installed for more than a month.  Swipe-to-match applications can result in a high quantity of matches, but those matches rarely (if ever) actually turn into a conversation let alone a date. More ‘serious’ apps require users to fill out lengthy user-profiles and answer endless questionnaires, all while relying on some ‘algorithm’ to provide matches that have never been proven to perform better than chance.  No matter what dating app is chosen today, they all provide the same miserable experience with their only real differentiating factor coming from branding.

With Challengr, users can only communicate after they have either responded to someone’s Challenge or have had someone respond to one of theirs.  So, what is a Challenge? A Challenge is just a question or dares someone poses to the community that gives everyone a glimpse into their personality, opening the door for conversation.  Once responses come pouring in if the Challenge creator ‘likes’ the Response, they instantly become a match and can start communicating.

This interaction pattern filters out matches for the sake of matches as Challengr gently raises the bar to connect.  Additionally, users who match already have a built-in ice breaker along with demonstrating to each other they are willing to put in the effort to communicate.  At the same time, creating a Challenge or responding to a specific Challenge is much simpler than trying to stand out with a traditional dating profile.  Because of this, Challengr sits in the white space between all other dating applications out there by offering high-quality connections and meaningful matches while still being quick and simple to connect.

Niche Based Dating in a General Dating App

There are no dating apps out there for Rock Climbers, Board Game Enthusiasts, Swimmers, or Dodger Fans, but with Challengr, simply search for ‘rock climbing’ and instantly get presented with Challenges created by users who want you to respond with a picture from your last bouldering trip. This single feature of searching through Challenges gives users the power to zero in on people who share their interests and gives them even more control over their online dating experience.

The least innovative thing about Challengr is how it makes money. The online dating industry has pretty well cemented the concept of premium subscriptions for higher discoverability and probability of matches.  This is exactly what you get with Challengr.  While users can certainly install and use the app for free, those users that purchase thee Challengr Premium subscription will receive benefits like: 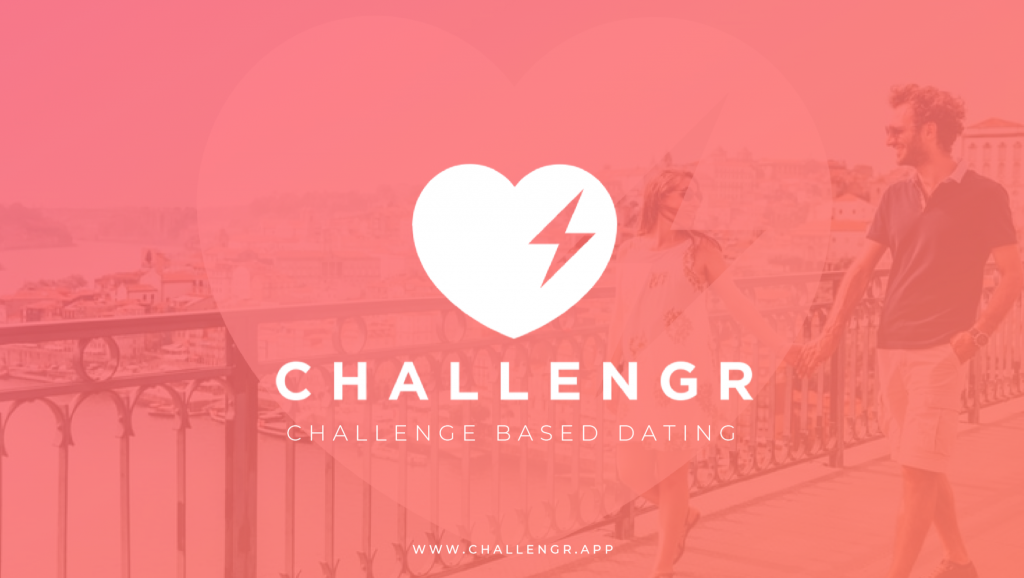 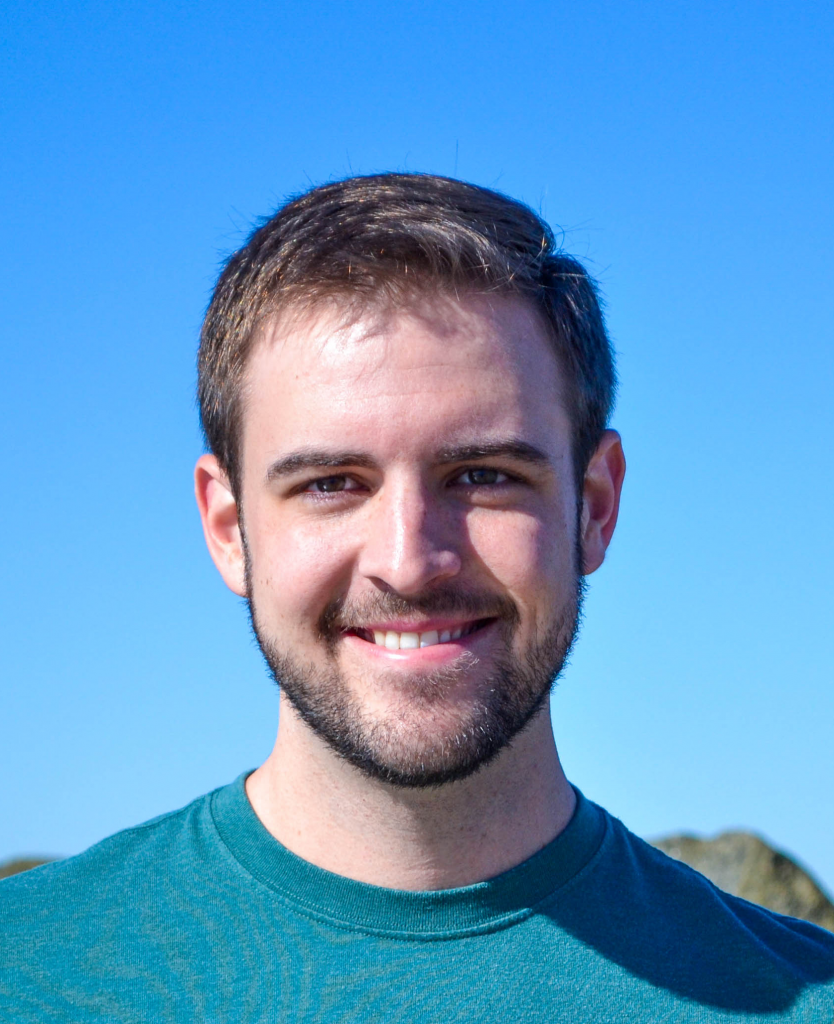 Garrett Fritz has an Aerospace Engineering degree from the Massachusetts Institute of Technology.  He used this degree for a number of years in Colorado building world-class helicopter simulators for the US Department of Defense and other international clients. There, he managed million-dollar budgets, a team of engineers and technicians all while developing the entirety of the software that powered the large-scale projects.

After several years in Denver, Garrett decided to move to be with his wife in Los Angeles and took the first job he found, which happened to be an ‘Android Developer’ position at a quickly growing startup in Downtown LA called Vixlet, a company that created passion-based social networks.  Garrett quickly learned everything there is to know about developing Android applications and quickly moved on to master iOS as well.  After three years Garrett left Vixlet as the VP of Product and Software Development.

Garrett continued to leverage his mobile social network know-how at Maverick, where he helped build another, more aspirational social network, this time geared towards helping build creativity and confidence in young women.  When Maverick’s time was at an end, Garrett took the lessons he learned from a career of software development, user experience design, and product management to create and launch Challengr along with the support of his wife, Sarah.

The Challengr Dating App is available now for iOS and Android anywhere in the United States.  With that said, Challengr is focusing marketing efforts initially in Los Angeles, CA so most users are centered around there.  If you want to bring Challengr over to your city, bump your city on the list by sending a note to feedback@challengr.app . 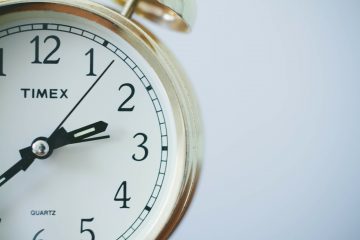 You can free up some of your days if you use some apps that are designed to increase your productivity and save you time. Read on to learn about some of them. 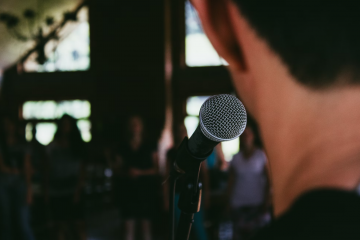 When it comes to beginning your own business, you can’t let your fears dictate your direction. Push your nerves aside and let your entrepreneurial best self shine. 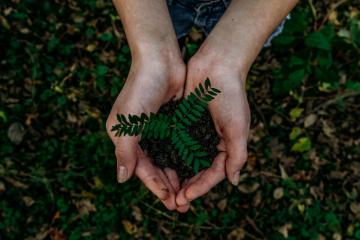 Green Is In – and Sustainably Better for Your Business

Being environmentally aware is the best way to ensure the resources we have will be available not just today but for the world of tomorrow. As an up-and-coming entrepreneur, there are many things you should know that will help you get started on the right path.