John Hall From Atomic Is Revolutionizing How Software Development Is Done

Atomic is a SaaS platform that lets developers create software orders of magnitude faster than they can now.  It is the first general-purpose software creation system that automatically generates code while still being simple to use.  It allows developers to quickly create phone apps, desktop apps, websites, and backend systems that are customizable to any use case.

Creating software is a long, difficult, and expensive process.  The majority of code is written by hand by expensive and hard to find software engineers.  It takes weeks and often months to create even simple sites and apps due to the inherent complexity involved in hand-coding.  The only alternative is to use low-code or no-code tools but these tools are painfully limited to specific use cases like creating a product website, simple internal process flows, forms, surveys, and other internal tools.  Low-code/no-code tools on the market today are limited in what they can create but also in the look and feel of the UI.

Atomic replaces both hand-coding and low-code/no-code tools by bridging the gap between having the ability to create software quickly and having the ability to create exactly what you need.  Atomic is the first platform that breaks down the layers of information represented by code into their smallest component patterns (hence the name Atomic).  This proprietary method enables developers to quickly create exactly what they need using a simple UI.  All of the code generated is editable but will rarely need to be touched.  Atomic is a next-generation tool, going far beyond products like Bubble.io, Webflow, Appian, Outsystems, Mendix, and Kony.  Unlike these products, Atomic is a cross-industry software creation system that generates software for businesses and organizations of any size, from SMB, consumer, enterprise, government, manufacturing, farming, scientific, and more.

This is what Atomic gives developers:

As features and functionality are built-out over the next two years Atomic will reach a tipping point where non-developers will be able to create any type of app, site, or system they need.  We currently estimate that version 3 of Atomic will have enough features for it to be simple enough for non-developers to use.

Atomic will have a SaaS pricing model of

The core of the Atomic platform is complete and is being used as a proof-of-concept alpha version.  Once we raise seed funding, we will have three fulltime developers, a part-time designer, and a content creator.   Within 5 months, we will release the first version of Atomic into beta-testing (with several software development firms), which will be focused on React Native JS development.  Once we release version 1 publicly we will be targeting software development firms as our initial target market so that we can quickly prove product-market fit and move on to our next round of funding. 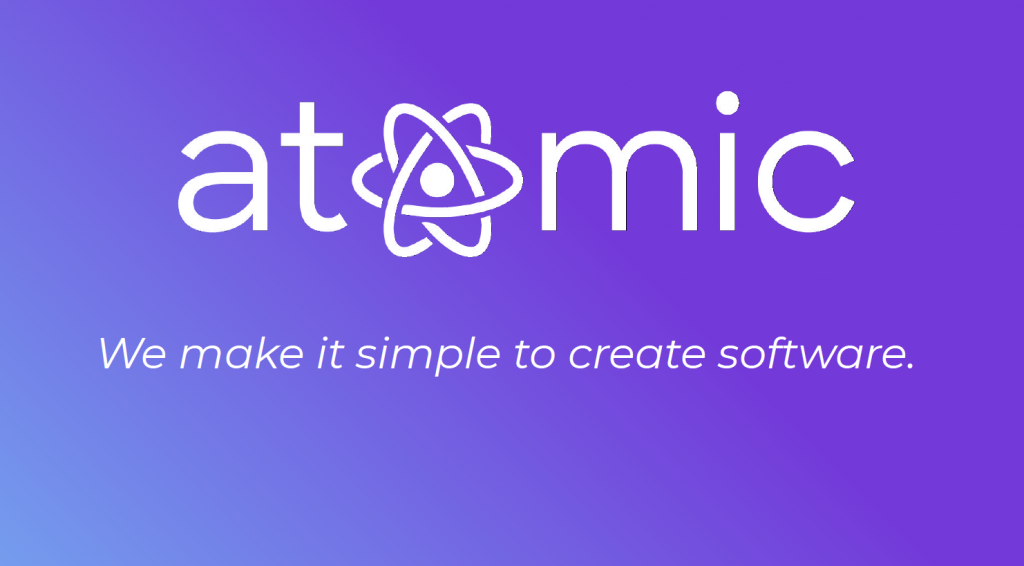 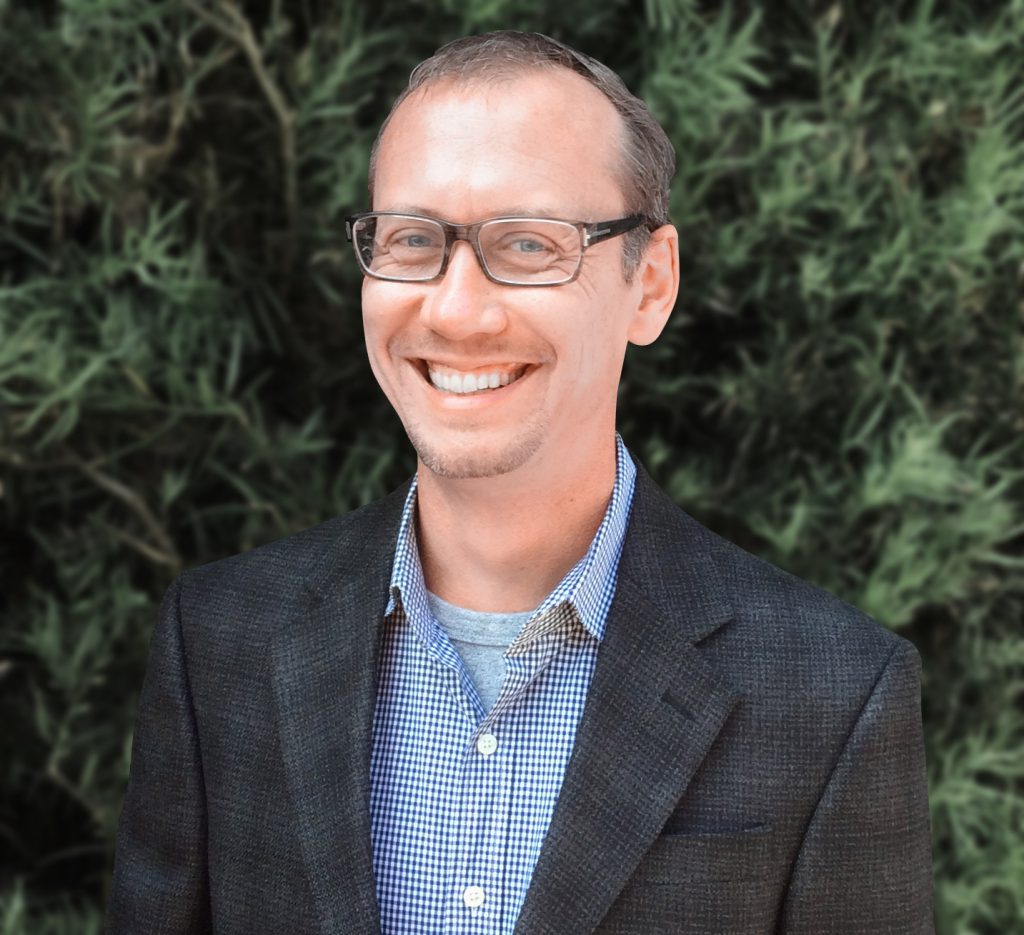 John Hall is a 22-year startup veteran of Los Angeles based tech companies.  In 2012 he co-founded and was CTO of Tradesy, helping scale the startup from 2 to 110 FTEs in only 18 months and building a development team of 25 engineers.  Prior to Tradesy, he was a software architect at Newcars.com which was acquired by Cars.com, where he became the Director of Technology.  He has expert-level knowledge of software systems architecture, scalability, databases, data modeling, and open source software.  Over his career, he has been obsessed with the idea that software should be easier to create than it currently is and in 2013 began developing the core ideas behind Atomic.  In 2017 he invented a proprietary method of separating layers of software that became the basis for the Atomic platform.  In August of 2019 he left Heartbeat, a Venice based marketing startup where he was CTO, to focus on Atomic full-time.