Introduced by Virtual Reality (e.g. content that can be created and viewed in full-spherical 360°), 360° media is viewable today, without a headset, and on most any consumer device; including mobile and future emerging platforms (i.e. VR, AR, Wearables, Smart Homes and Cars). Highly engaging, 360° media consistently outperforms video and standard display content for engagement and retention. And, because 360° formats can be images, video, augmented reality, virtual reality or holographic in format, 360°media content represents the future of consumer digital content.

The problem, however, is that there is no scalable way to create and distribute 360° content – that is until now. ADVRTAS is the first 360° media SaaS platform to combine 360° content management with patented web-based delivery technology, allowing companies to cost-effectively create and distribute 360° media content anywhere in the world, using existing assets and existing media channels.

ADVRTAS is market validated and commercially viable focusing on early marketing and advertising adopters; including marketing, creative and media agencies, brands, and publishers. Although there are only two other companies in the world capable of delivering 360° across existing programmatic channels, potential future competitors include traditional-media creative management platforms deciding to move into advanced-media formats and 360° Video, AR and VR solutions deciding to move into content management. But despite these threats, the ADVRTAS advantage includes speed-to-market, market adaptability, and of course our patented web-based cloud technology that doesn’t require installation and works today with almost all existing platforms, marketing, and advertising channels.

Although ADVRTAS has been creating custom 360° projects for global brands and agencies over the last two years, we are currently raising our initial round of funding to support the recent launch and development of our self-service SaaS platform. 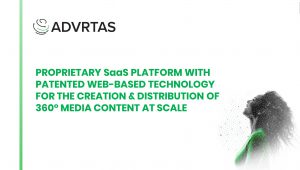 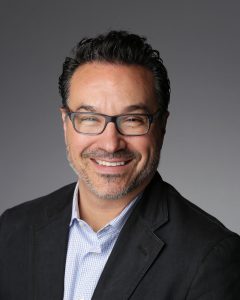 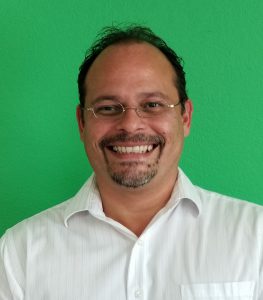 Sam Vidal: 25 years of experience in Team Building, Full Stack development, and Advanced Analytics with specific expertise in predictive and media analytics. Developed multiple SaaS platforms, ranging in services and applications; from CRMs to ERPs and from Graphics Manipulation to Behavioral Analytics. 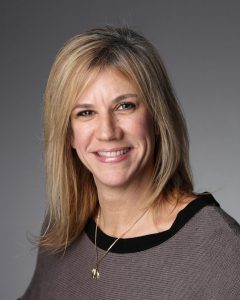 The Future of Advertising

The Next Big Thing in Advertising